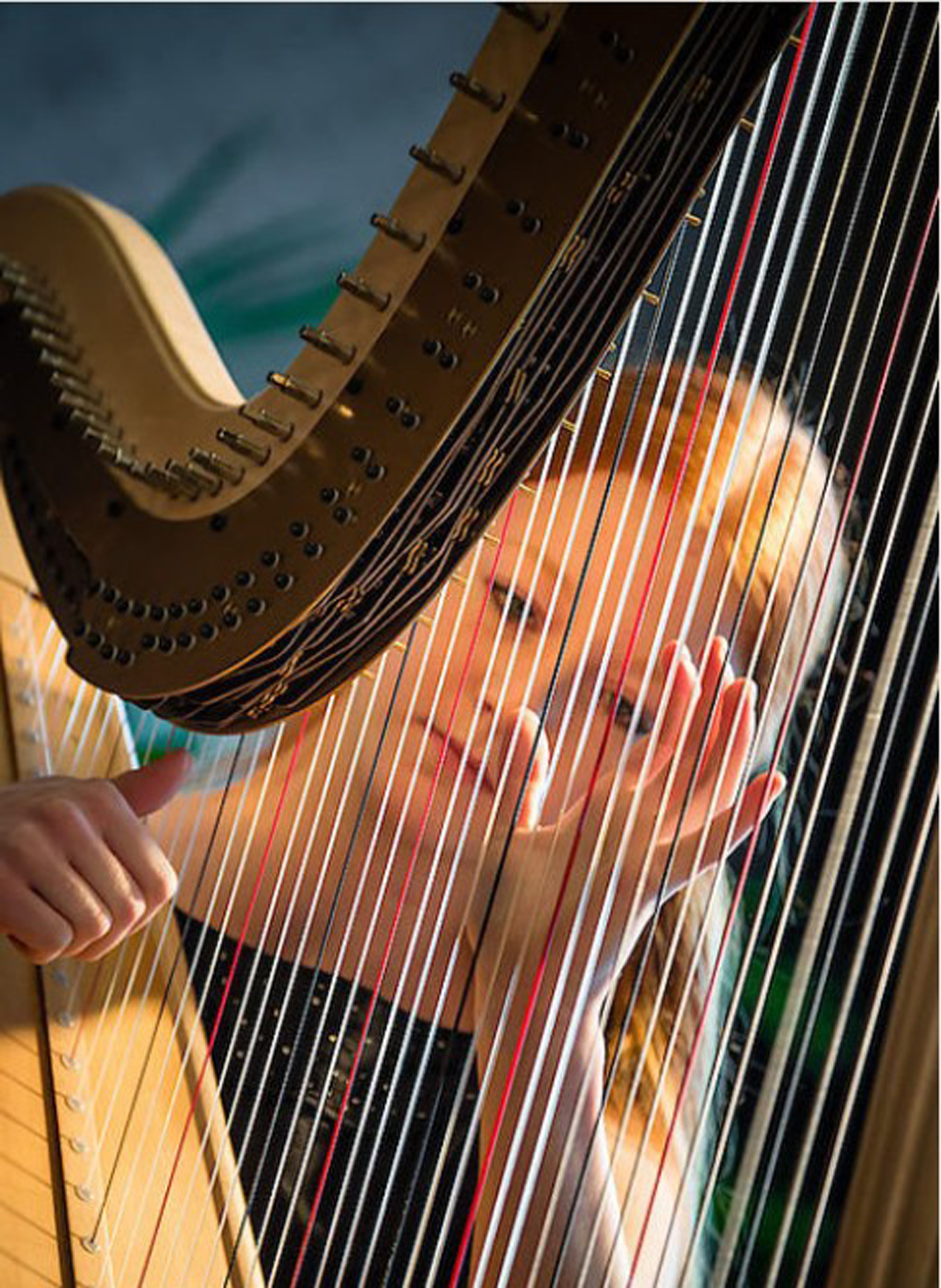 Inge van Grinsven, born in December 2000, discovered her passion for the harp at the age of nine.
Since 2019, she is a student of Erika Waardenburg and Gwyneth Wentink at the conservatory of Amsterdam.
Inge started her harp study at the age of 9 at the harpschool of Inge Frimout-Hei.
From the age of 14 until 17 she studied harp with Ernestine Stoop at the Young Musicians Academy of the conservatory of Tilburg.

She received many prizes at national and international competitions, such as the first prize at the Archipel Music Conest in 2017. In the same year she received the 2nd prize at the International Harp Competition in Portugal. Furthermore, she received prizes at the Prinses Christina Contest in the years 2017 until 2020, at the O’Carolan Harp Festival in Ireland, at the Students Soloist competition and at the Rosa Spier harp Competition. In 2019, she won the AMPA Willem Twee talentaward; a reward for the best solo recital of the conservatory of Tilburg.
Since 2017, Inge is laureate of Classic Young Masters; a non-profit foundation for the support and coaching of young classical talent.

In the summer of 2018 she went on tour with the JeugdOrkest Nederland in Belgium, Germany and the Netherlands for two weeks.

Inge has performed in Concertgebouw Amsterdam, the Doelen in Rotterdam, the Frits Philips Music Center in Eindhoven, during ‘het Grachtenfestival’ Amsterdam, the Delft Chamber Music festival, the Bachfestival in Dordrecht and on NPO Radio 4.

Inge enjoys performing with her harp where she likes to show the versatility of the instrument. 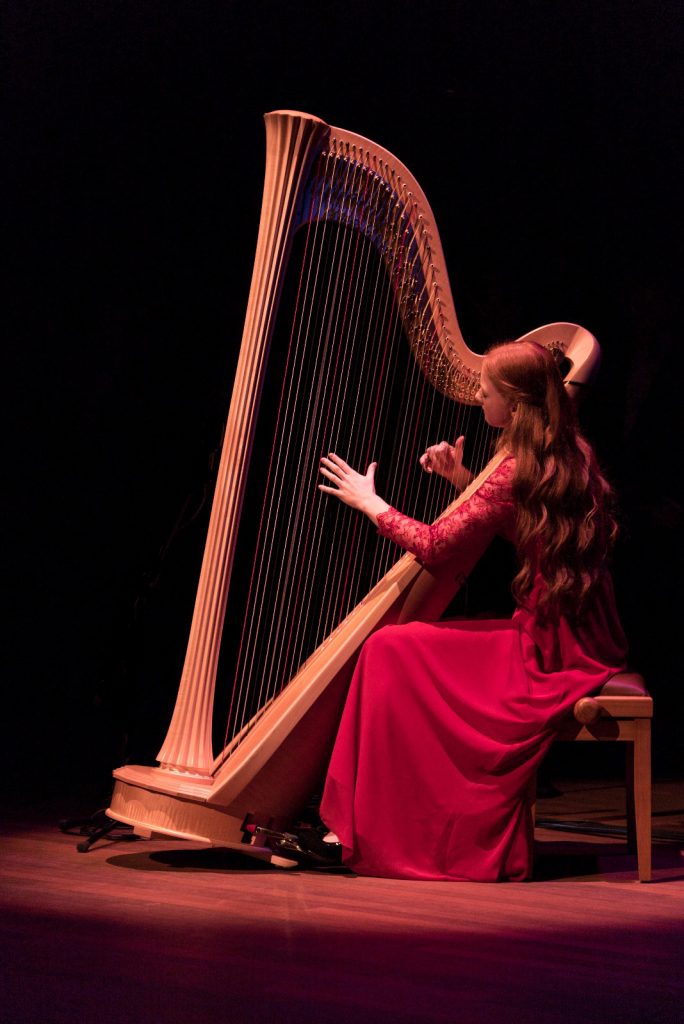